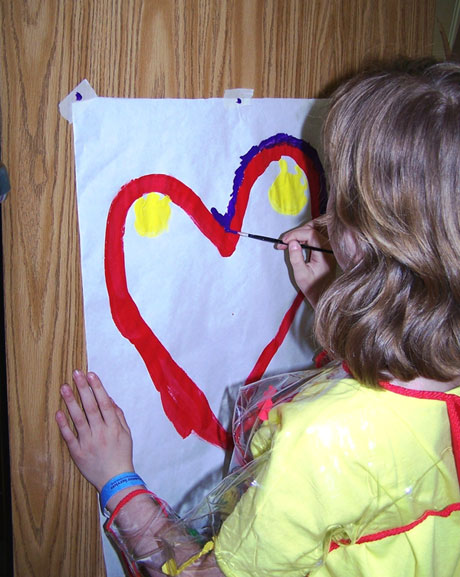 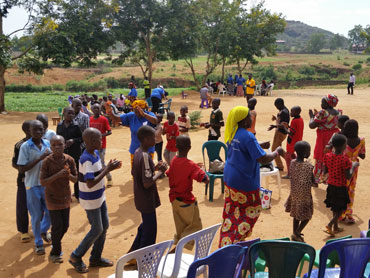 Give to the Critical Response Childcare team

The Critical Response Childcare (CRC) team is a group of experienced Children’s Disaster Services volunteers who have received additional training that prepares them to work with children after an aviation incident or other mass casualty event. The presence of a compassionate care giver, along with carefully selected play activities, has a significant impact on the recovery of a child who has experienced the trauma of such a loss.

As part of the ongoing efforts to support the Church of the Brethren in Nigeria (EYN), Children’s Disaster Services is working in partnership with EYN Women’s Ministries and Director Suzan Mark on trauma healing curriculum for children. In April 2016 the Healing Hearts curriculum was launched at a Training of Trainers event in Nigeria with 14 women theologians from various communities in northeast Nigeria. The curriculum uses story, the arts, and play experiences to work with children on trauma healing from the violence of the Boko Haram. The group initially provided trauma healing sessions for 123 children at a local school and orphanage as a practicum experience. One child in the session said, ‘My burden is gone, so I have peace in my mind.’ We will continue to report on this program as it develops.