Join us in exhibit hall for an intergenerational evening of table games. Reconnect with old friends and make new friends. Share some laughter and fun.

Ted and Company Performs: We Own This Now

Starring Ted Swartz and Michelle Milne, We Own This Now is a play by Alison Casella Brookins that looks at love of land, loss of land, and what it means to “own” something.

Chris has farmed the land his grandmother found as a home in Kansas after fleeing Russia almost 100 years ago; his daughter Riley is learning more about who was on that land before her Oma arrived, and the jarring connections she has to the fate of those people. We follow Chris and Riley as they navigate their changing relationship to each other and to the land their family has farmed for several generations.

Diving into historical documents, absurd situations, and extended metaphors, the audience discovers alongside Riley and Chris how the Doctrine of Discovery (the legal framework that justifies theft of land and oppression of Indigenous Peoples) is still being used and causing harm today. 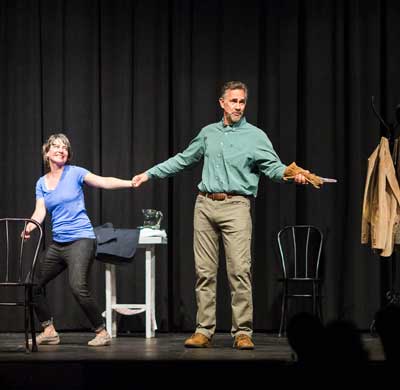 Pastor Gilbert Romero formed a band more than 30 years ago to reach out to young and old, first in East Los Angeles, and eventually across the country and beyond. Many musicians have come and gone in that time, but the heart of the ministry is still a cross-cultural worship and music experience, lifting up the importance of praising Jesus and being his followers in the world today. It’s a blend of music styles and an experience of joy and celebration. Band members for this conference include Gilbert Romero, Scott Duffey, Leah Hileman (Leah J Songs), Dan Shaffer, Andy Duffey, Kevin Walsh, and Moderator David Sollenberger. On Facebook: www.facebook.com/Bittersweet-Gospel-Band-124783874279404 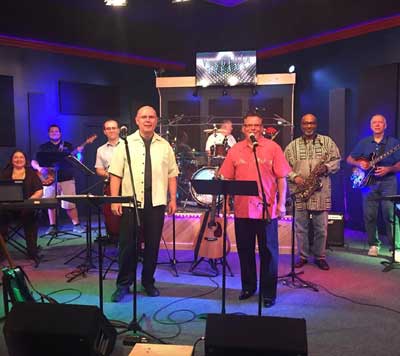 Michael Stern is a singer/songwriter from Seattle who has been creating inspiring music of peace, justice and compassion since the 1970’s. Raised in the Church of the Brethren, he studied theology and early childhood education before embarking on a long career as a Family Nurse Practitioner and research clinician. As a songwriter, he incorporates a deep appreciation of scripture, faith, service and action into his songs and creative presentations. Come prepared to laugh, cry, be challenged, and to sing-along. David Horsey (Pulitzer Prize winning editorial cartoonist and columnist) wrote that Michael Stern’s songs are “… anthems for an America as it should be – a reminder that peace and justice should be our highest moral values.” And Maureen Jackson in Victory Music Review described Michael’s music as: “… tender and powerful lyrics …, subjects that matter …, warm voice, beautiful poetry and rich arrangements draw us into the heart of compassion …” For more info about Mike and his music, visit www.mikesongs.net 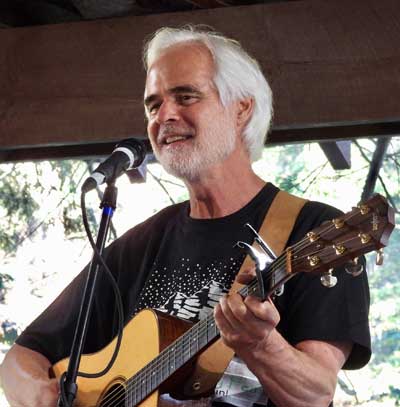